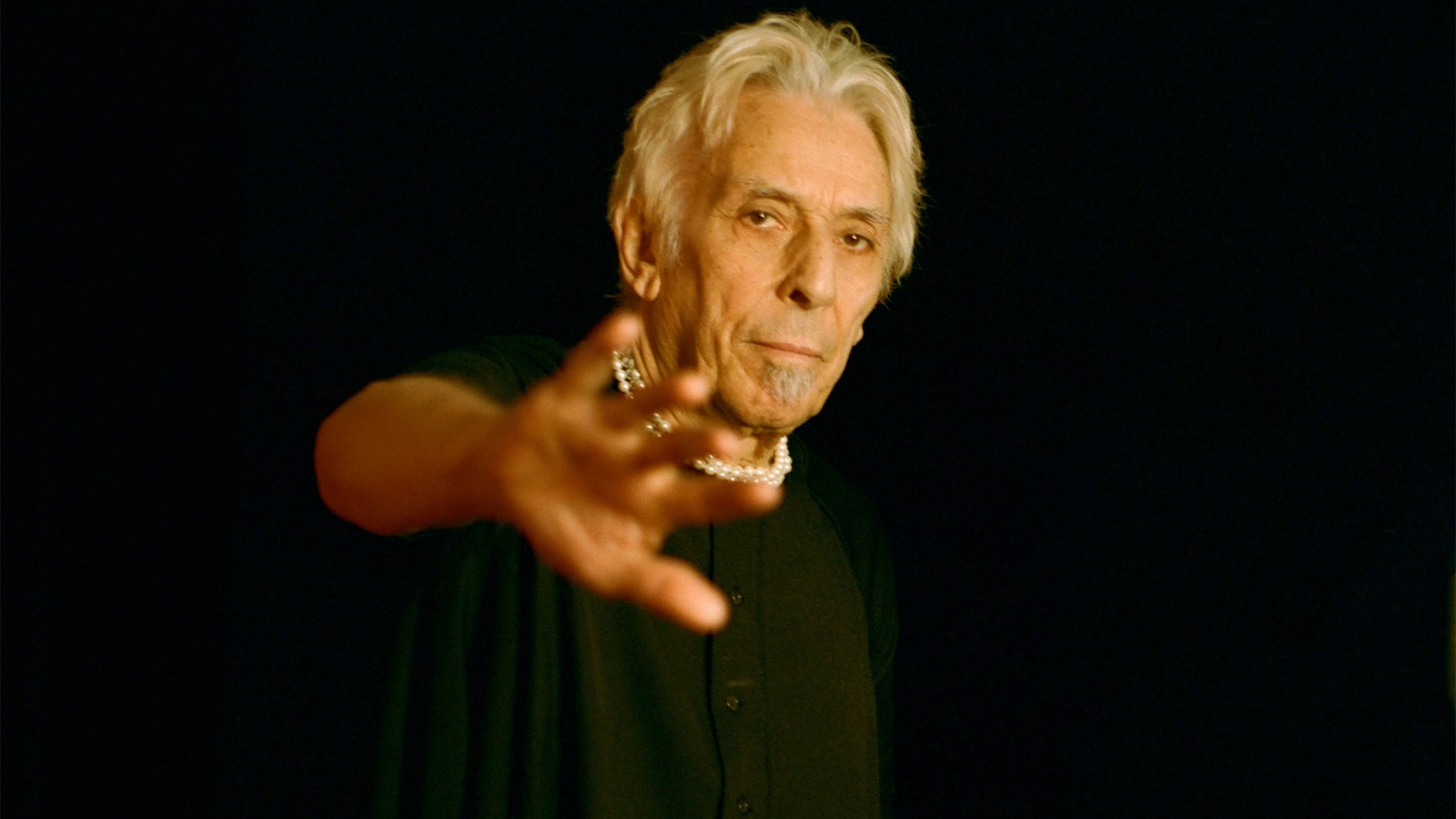 This year, John Cale will turn 81. In the decades since he co-founded the Velvet Underground with Lou Reed in the mid-1960s, the adventurous Welsh singer-songwriter, producer, and composer has had a historic, if at times intentionally errant, run. Along with his own albums (which include high points like 1973’s Paris 1919 and 1974’s Fear), he’s also been one of music’s most avid collaborators (producing legendary records by Patti Smith, the Stooges, and the Modern Lovers, and making fine duo LPs, like the Andy Warhol tribute Songs for Drella, with Reed, and his set with Brian Eno, Wrong Way Up, both from 1990). Cale’s stock and artistic output has waxed and waned over the years (his friend David Bowie once called him “one of the most underrated musicians in rock history”), but lately his legacy seems at a relative peak, thanks in part to Todd Haynes’ excellent 2021 VU documentary, which argued that without Cale’s avant-garde ideas and droning viola, a band of world-changing influential might have just been another normal Sixties rock act. Not a bad time to release a new record, and Mercy, Cale’s first in a decade, is one of his most compelling.

Full of swirling sounds, sincere crooning, and shimmering rhythms, Mercy can’t help feeling like a summing up, if not a willful finale: “Lives do matter/Lives don’t matter/Wolves getting ready,” he sings on the title track. Elsewhere, he asserts that “It’s not the end of the world,” even as he makes a good case that it very well might be. But even as Mercy glares into the void, Cale demonstrates his optimism by hanging out with younger musicians and often centering the album around contemporary rhythms, like the hip-hop he’s long considered to be a modern avant-garde. The British electronic producer Actress pitches in on the beeping, melodramatic string drone “Marilyn Monroe’s Legs,” while American psychedelic crew Animal Collective put their weird stamp on the sweeping, galloping “Everlasting Days.”

Destruction is a major theme on the album, from Cale evoking “the grandeur that was Europe … sinking in the mud” on “Time Stands Still,” with Sylvan Essso, to images of more personal devastation on the soaring, heavy “Noise of You,” and the “Story of Blood,” which opens with a classic Cale piano figure before the beats take over and Weyes Blood’s Natalie Mering drifts in and out of the mix like a memory he can’t shake.

He’s also haunted by thorny recollections of old friends who have left us. Cale’s album collaborations with the Velvet Underground’s German singer Nico were her career highlights, but the regal “Moonstruck (Nico’s Song),” with its rigid strings and harmonium-style keys, pulls no punches: “You’re a moonstruck junkie lady, staring at your feet/Breathing words into an envelope/To be opened on your death.” The jazzy “Night Crawling,” about hanging out with Bowie when they were young gods, is equally honest: “I can’t even tell/When you’re putting me on.”

Like his Welsh brother and hero Dylan Thomas, Cale is going to fight against the dying of the light until the light is no more, but the ghosts of his past will be with him until the end.