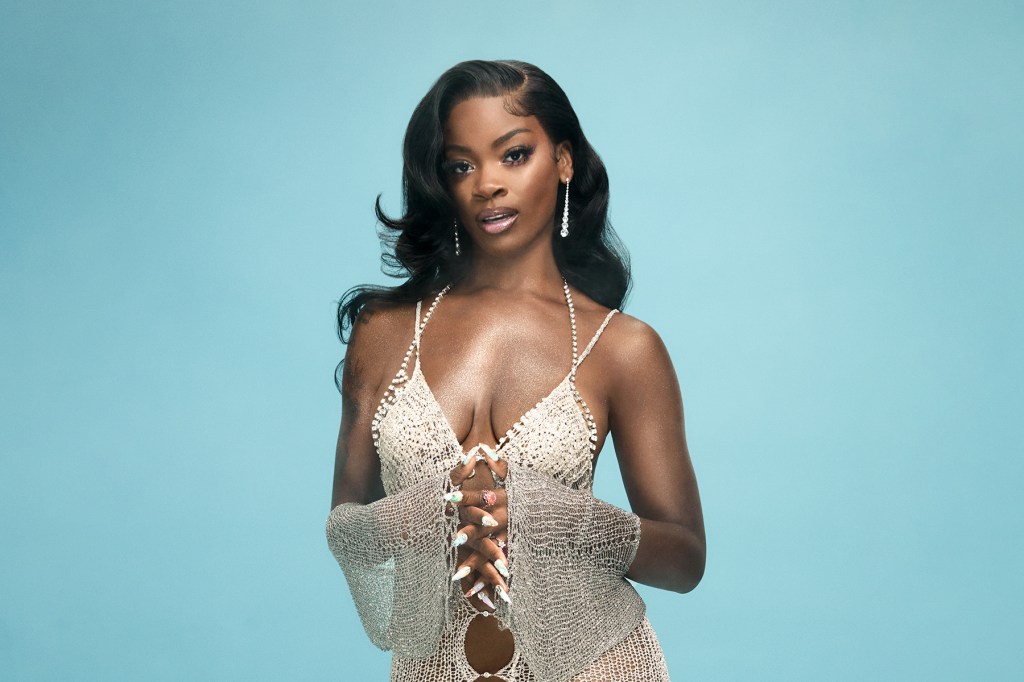 When you hear the hip-hop-styled piano rhythm of “POF,” the opening cut on Ari Lennox’s second album age/sex/location, the first thing you’ll notice is her voice, flowing full and wry like Erykah Badu circa “On & On.” Yes, this is a real, honest-to-God soul singer: no autotune effects, no flattening croon that approximates laptop software, no double-time rhythm meant to approximate a rapper’s inflections. Lennox isn’t a traditionalist, though, and her music feels utterly modern. Much like Summer Walker, Chlöe Bailey — both of whom guest on age/sex/location — Jazmine Sullivan and others, Lennox represents a thriving R&B community, even as the increasingly tired “R&B Is Dead” meme continues to circulate, no thanks to a recent claim by Sean “Puffy” Combs (which he later amended).

Such comments have less to do with the quality of the music than the sense that rap has permanently eclipsed R&B in popularity, leaving musicians and fans to recalibrate their relationship with a beloved and necessary Black artform. Indeed, a subtext of age/sex/location is that none of the Dreamville rappers, particularly label co-founder J Cole, appear on it. Lennox hasn’t always seemed comfortable being a part of the Dreamville boys’ club in the past, and last year she publicly requested to be released from her contract. But give Cole credit for not pulling a, uh, Puffy, and demanding airtime on her latest project. And with age/sex/location, Lennox has delivered her best work to date, one that mostly leaps past her patchy but inspired Shea Butter Baby debut in quality. “Ari Lennox album phenomenal,” wrote Cole on Twitter.

Kicking off with “POF,” which bemoans a dearth of quality men, Lennox settles into a vibe and refuses to relinquish it. “Hoodie” is all supple bass and conga percussion as she switches to seductress: “Tangled up on your waist/Dreaming about how you taste/Underneath your North Face.” She ladles the end of the track with vocal runs and exhortations. The theme continues with “Waste My Time,” but the backing track is brighter, a full-on thumper with shimmering melodies. Then there’s “Pressure,” a 2021 song that became Lennox’s first Billboard Hot 100 hit. It finds her swinging like the Pointer Sisters over a guitar-inflected track that sounds like skipping jump rope.

Lennox has called age/sex/location her version of Elizabeth Gilbert’s memoir Eat Pray Love, emphasis on the love part. The journey is mostly spiritual – no jaunts to Italy and Southeast Asia – but she imbues her tracks with emotional commitment and raw, frank language. (A few minutes of levity arrive with “Boy Bye,” where she playfully pushes back against Lucky Daye’s flirtations. “Those lines belong in 1995,” she lilts.) Yes, it’s drenched in sex – hey, it’s an R&B album – but the tone is remarkably consistent, and only flags in quality with the uneven track “Outside.” Ironically, it’s a number where she diverts from her babymaker formula for a statement of female pride, delivered over a wonky and insistent bounce rhythm. “Make that money honey however it goes/Working hard paying off them student loans,” she sings.

Time will tell whether age/sex/location wins over a mainstream audience or turns into one of those under-appreciated R&B albums that fans hoard decades later, like Amel Larrieux’s Infinite Possibilities and Adriana Evans. Unless TikTok users decide otherwise, there doesn’t seem to be a viral hit on par with the platinum-certified single “Shea Butter Baby,” even as Lennox builds a case for herself as an enthralling artist. No matter: age/sex/location deserves to be more than an overpriced Discogs collectable. She needs her flowers now.